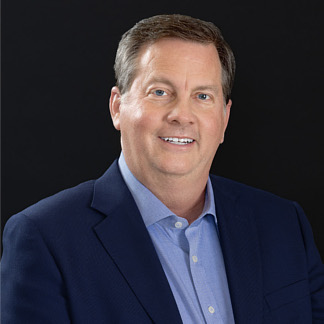 Following dental school, Dr. Weaver continued his education and became chief resident in the advanced education in general dentistry program at UNC-CH. He joined the practice of Henry Lineberger in 1991. That practice eventually became Weaver Dentistry, and has continued to serve patients in the greater Raleigh area for more than a century.

Dr. Weaver’s passion for education continues: He attends seminars, classes, and conventions on a regular basis to learn the latest in restorative and cosmetic dentistry. Dentists also travel nationwide to participate in Dr. Weaver’s classes that he teaches on new technologies and practices in the dental field.

As a vested member of the dental community, Dr. Weaver holds membership with:

Dr. Weaver and his wife Susan live in Raleigh. They have two young adult children, Carly and Davis. They are proud members of Hayes Barton United Methodist Church. Away from the office, Dr. Weaver is a dedicated father who supports his children’s many activities. He’s their biggest fan and an avid Tar Heel fan too!